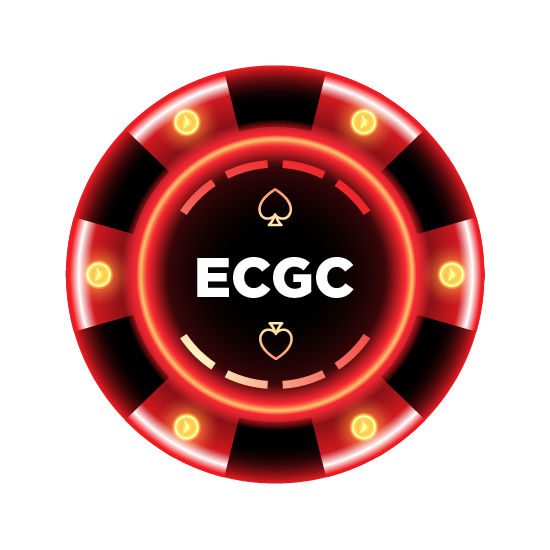 For more than 25 years, ECGC has stood alone as the event that focuses on the highest level of leadership among gaming operators, suppliers, regulators, and elected officials, commanding speaking roles from six sitting and former governors of New Jersey, as well as all three CEOs who have led the American Gaming Association. The conference, which is the second oldest gaming conference in the United States and the largest outside Nevada, has been a forum for hundreds of presentations by the industry’s leading CEOs.

Next year’s conference—our 26th – will again feature a wide range of invited industry leaders and top public officials who will chart the future of gaming in all its aspects. Our invited CEOs will provide individual keynote addresses. 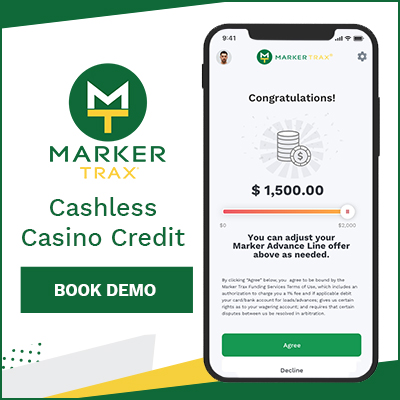