For now, sports betting operators in New Jersey and Pennsylvania might be the only ones happy with the mobile sports wagering legislation framework approved by New York lawmakers late Tuesday.

At first glance, analysts don’t believe the deal, which could lead to two online sports betting platforms and a maximum of four operators, would be helpful in keeping New York sports gamblers from going out of state to place their bets.

“Overall, we’d characterize what was agreed to yesterday as very messy,” said J.P. Morgan gaming analyst Joe Greff. “Net-net, this is probably not the windfall for the state in terms of tax revenues nor is it the big equity-value enhancing opportunity for the mobile sports betting operators that it could have been.” 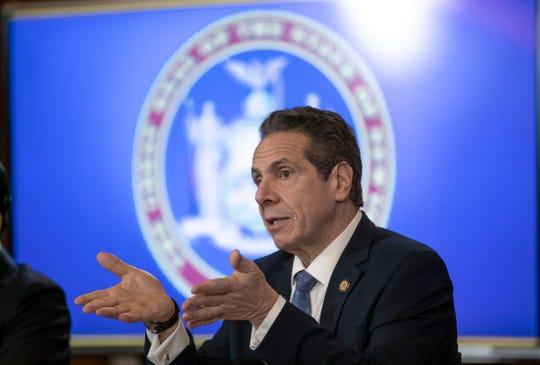 Jonas told investors in a research note, “The bill seems fairly close to what Gov. Andrew Cuomo discussed in early January. He previously said it was not his intent to make casinos any money, and, in our view, it looks like he may not disappoint, although the ultimate structure is far from clear at this point.”

Lawmakers said mobile sports betting could bring as much as $500 million in tax dollars to New York by 2026, which could be used to fund education, youth sports, and problem gambling treatment. The tax rate on mobile sports wagers could be between 50% and 55%. 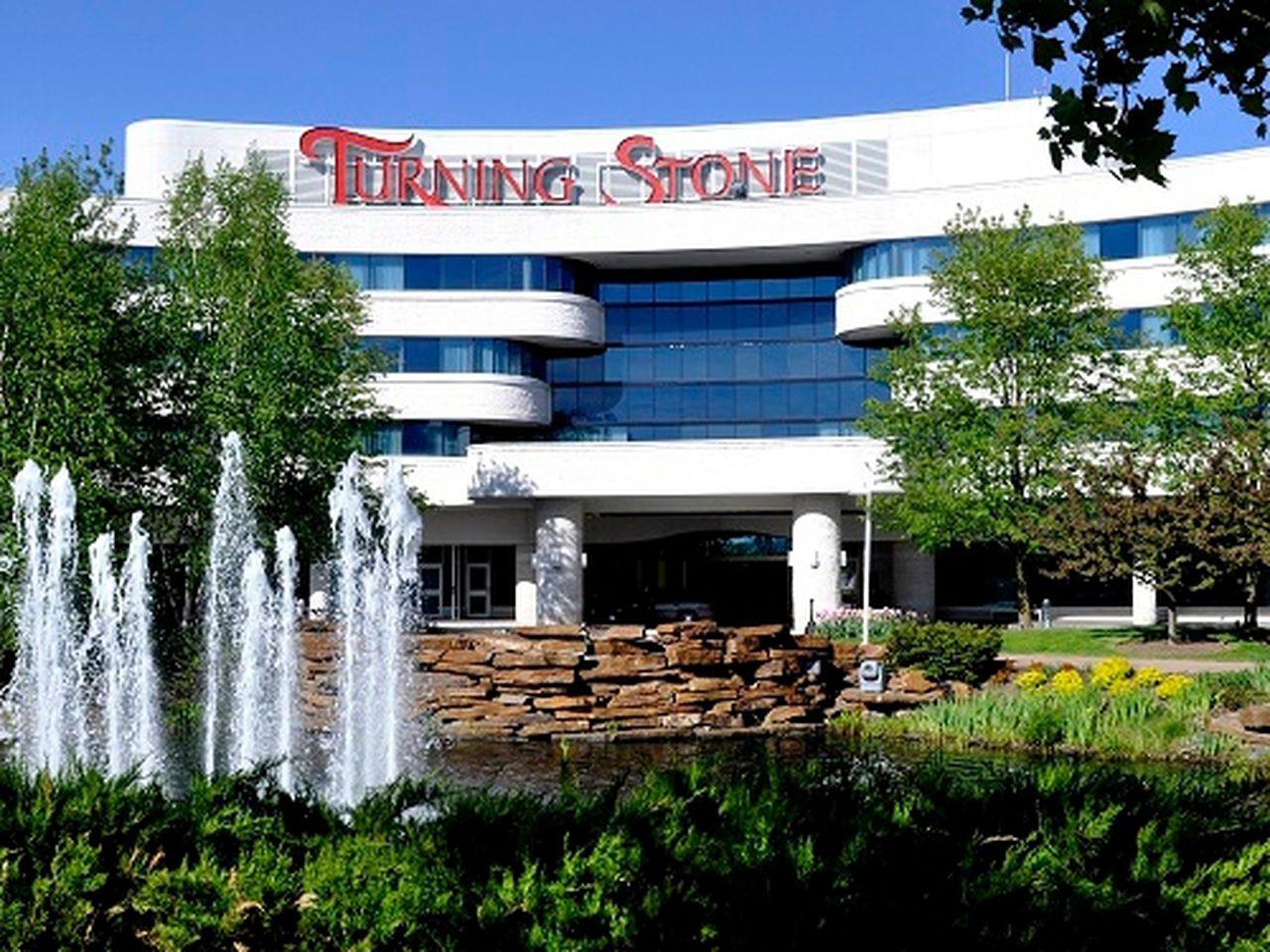 Mobile sports wagering was included to help fund New York’s $212 billion budget, a 9.9% increase from a year ago.

The Oneida Indian Nation, which has three casinos in central New York, currently has retail sports betting through a partnership with Caesars Entertainment. In a statement late Wednesday, the tribe said the new mobile sports agreement would violate a 2013 deal with the state for exclusive gambling in its region, putting into question $70 million in annual payments that are made to the state.

“We are disappointed and believe the legislation is a step backward,” the Oneida Tribe said. “The Nation has worked hard with multiple parties to negotiate a compromise that worked for everyone. It is unfortunate that the state has chosen instead to take such an unbalanced approach that will unnecessarily hurt our region.” 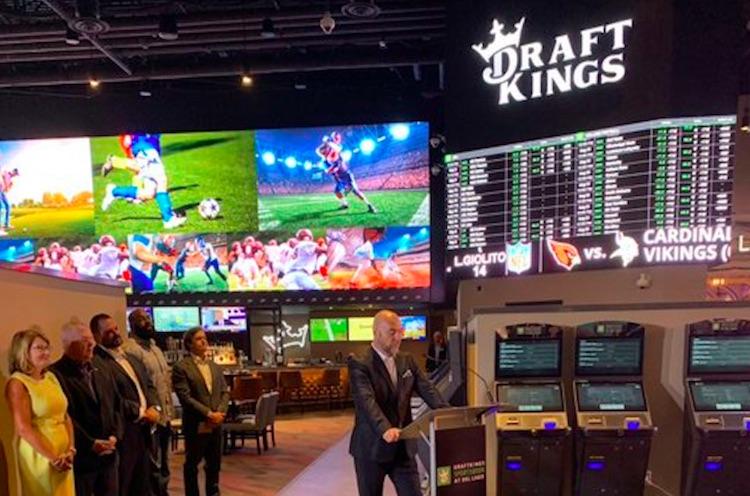 “We want to thank the legislature and Governor Cuomo for the progress made in bringing legal, regulated mobile sports betting to New York,” Griffin Finan, vice president of government affairs for DraftKings said in an email. “We look forward to learning more as the process continues to unfold.”

In January, Cuomo said mobile sports betting could open a lucrative new market in the nation’s fourth most populous state, cutting into a business currently lost to sportsbooks in New Jersey, which offers mobile wagering.

New York City residents often drive or take a train to northern New Jersey, sign up for mobile sports betting accounts, and wager online there. FanDuel told Bloomberg News a year ago that an estimated 22% of its New Jersey online wagers came from New York residents.

“New Jersey and Pennsylvania will continue to benefit from patron crossing the border to place their bets,” Bussmann said. “It also created the lobbyist full employment act as operators will look to change Gov. Cuomo’s ‘hybrid’ model for years to come.”

Under the approved bill, the two platforms will each pay a one-time $25 million license fee – the highest such fee in the country – and the platforms will also pay a $5 million annual fee to the casinos that host their servers. The fee for the operators has yet to be determined.

Jonas said the New York plan might not be “conducive to profitability.” He suggested the structure “could be fixed’ down the road. Bussmann agreed the bill “only opens up further challenges that could delay the launch of mobile sports betting in New York.”

“This is in addition to the continued possible challenge on the constitutionality of mobile sports wagering,” he said.

“We think that New York would like to be live for the start of the NFL/college football season in September,” Greff said. “The bid process would begin this summer, allowing 30 days for proposals.”

Howard Stutz is the executive editor of CDC Gaming Reports. He can be reached at hstutz@cdcgamingreports.com. Follow @howardstutz on Twitter.